PREA was recognized at the Board of Education on July 12, 2022 as the July Partner in Education of the month. Pictured from left to right: Jeff fuller, Adam Clayton, Nicholas Chester, Deborah Collett, Theresa Lyons, Susan Lester, Jana Stegall, Laura Weiss, Dan Nolan and Steve Barnette 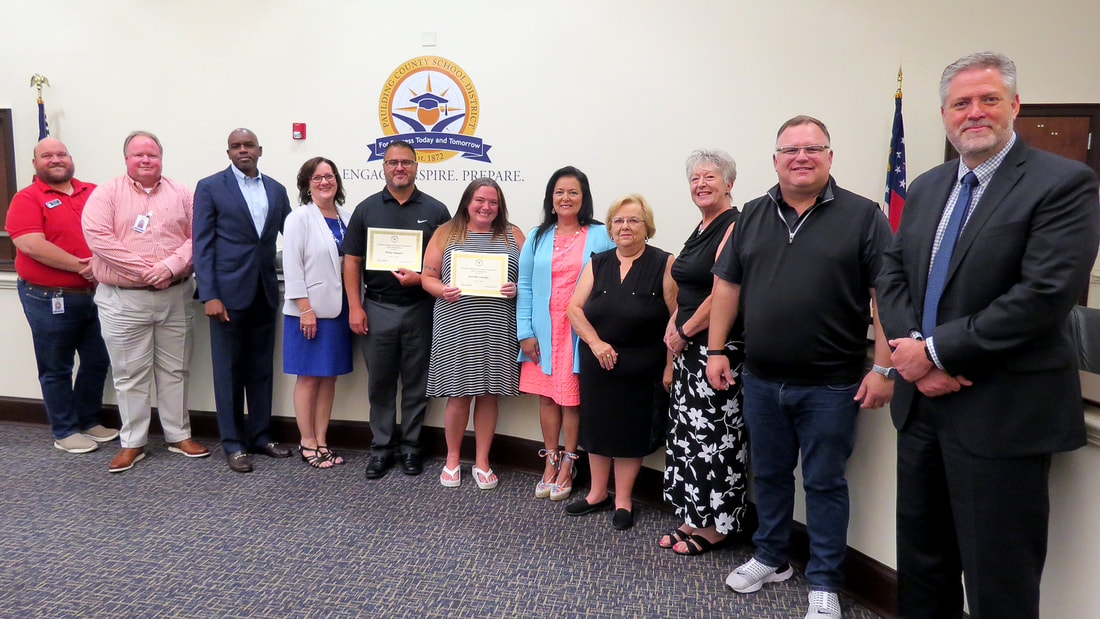 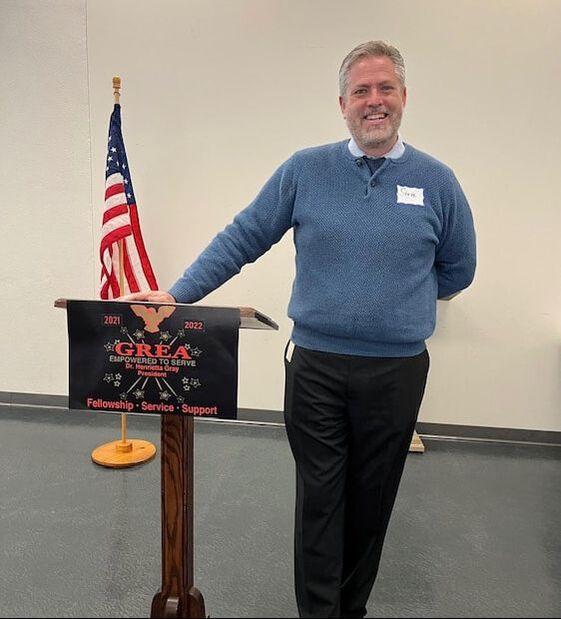 Mr. Steve Barnett visited Paulding REA at our meeting on February 10th, 2022.  He brought Burton Turner and Dr. Susan Browning to discuss how PREA members can help in the classrooms of our county.

Area 15 Director Liz Bouis attended our meeting for the installation of officers for 2022-2024, which will take effect on July 1st, 2022. 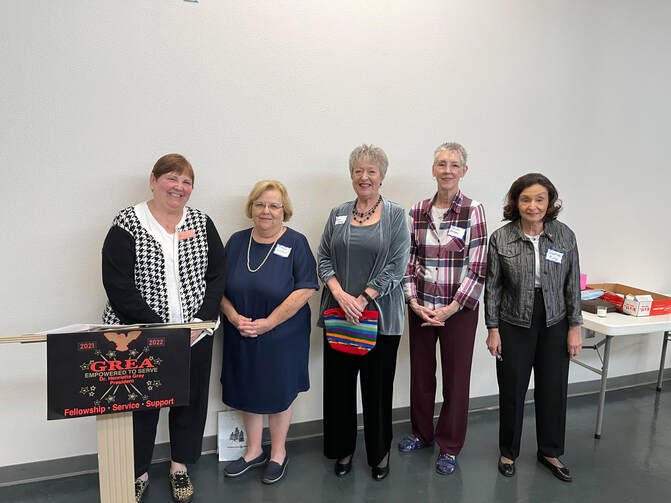 PREA thanks everyone who walked and donated to the Alzheimer's walk Nov. 21, 2020  and made it another success!
A Huge "Thank you" to Dinah Hardeman for leading this campaign! 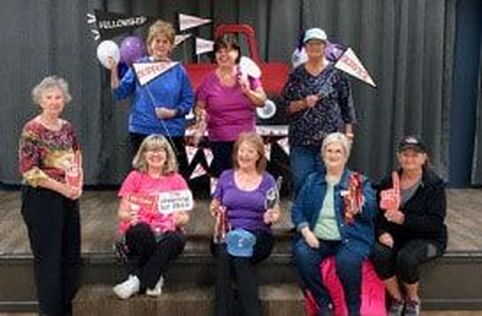 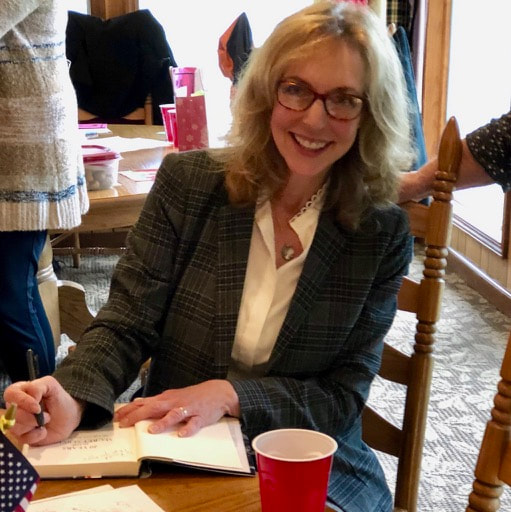 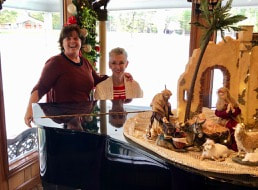 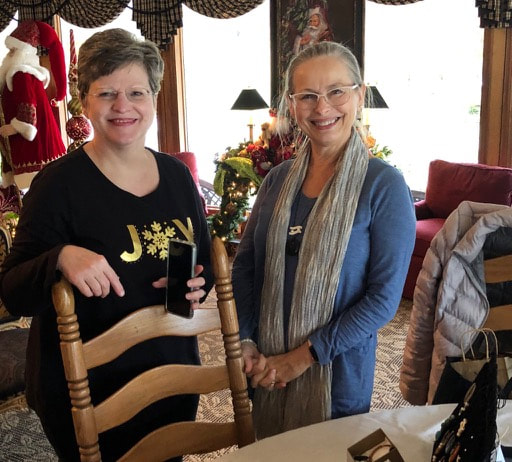 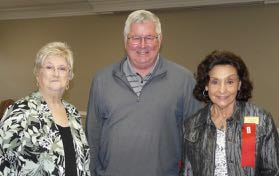 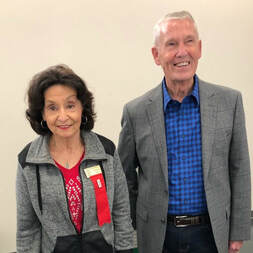 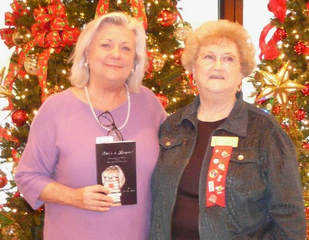 Author Lee St. John read from her published stories of her past teaching experiences. 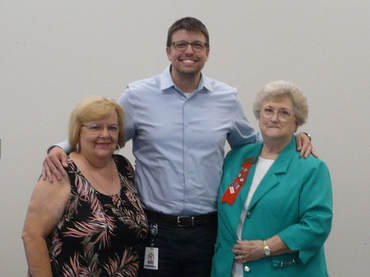 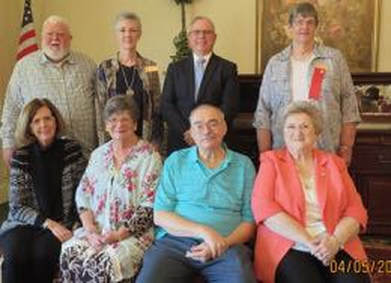 PREA members who hosted the District 15 meeting in Cedartown. 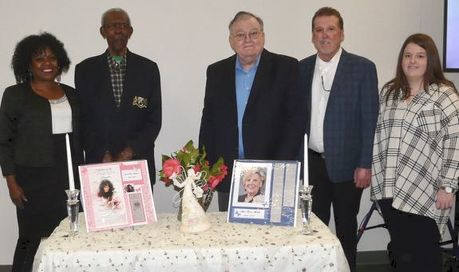 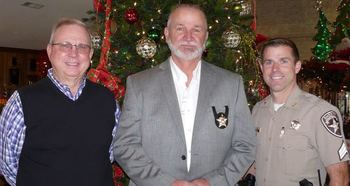 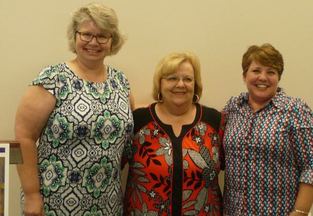 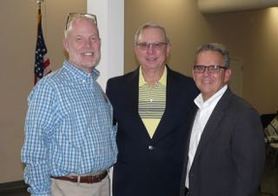 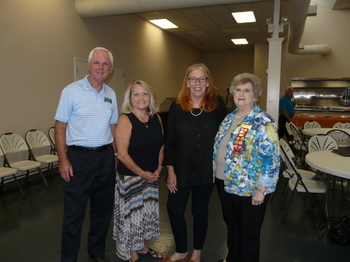 Thank you to our speakers Mike Mason [on estate planning] and Janis Kleinberger [on Hospice care]. 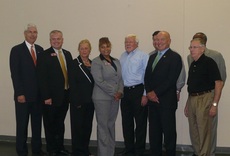 Thank you to these legislators for
bringing updates.

Special thank you to Ricky Clemmons for giving keynote speech for
luncheon. 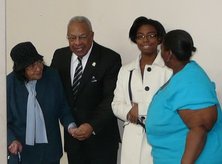 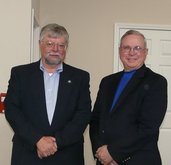 Mike Scott with Ricky Clemmons, who presented memorial for Jane.